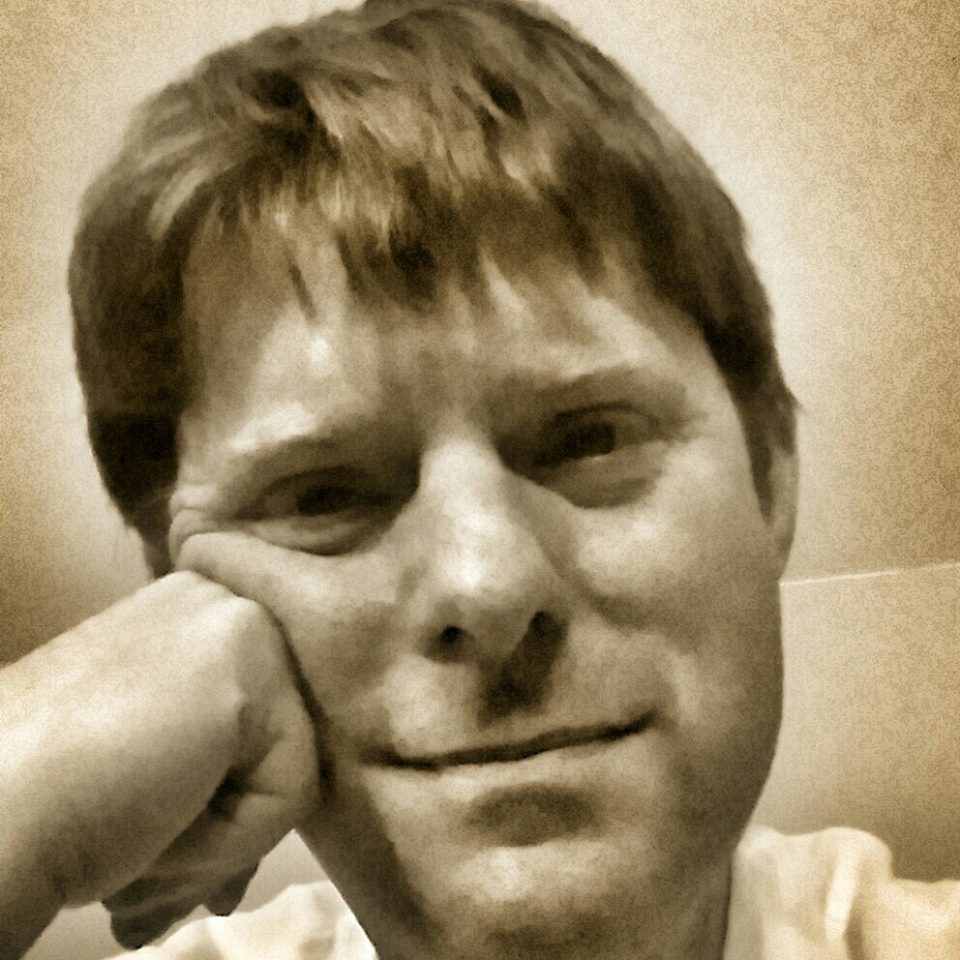 I have enjoyed adventures big and small. Each of the things listed below has so many stories attached to them, it would tale forever to write. Expect to hear some of these when I speak.

Creativity is contagious, pass it on.

Please, sign up for my newsletter. I hope to use this to announce a big movie deal (Tim Burton, let's play). Until then, it'll be used to alert you to new stories and appearances. Your information is safe with me. No spamming, selling, or otherwise abusing this information. If you just want to contact me, here's an easy way.

This site may contain affiliate links so I earn a commission. Please read my Privacy Policy for more info.
© Copyright 2023
All Rights Reserved.
LiteratureTutor.com